The most pressing task of the summit was to consider whether human germline genome editing should be allowed. Edits to someone’s germline genome are deletions and/or insertions of small segments of DNA in germ cells (eggs and sperm or their precursor cells, pluripotent stem cells, or very early embryos to be used in reproduction). These alterations would be carried into all the cells of a resulting child, and then passed on to future generations through sexual reproduction.

Although such edits might cure severe disease in the resultant child, the risk of errors and unintended effects to the child and from spreading genome changes into the gene pool are unknown and, to many, unacceptable. Somatic human gene editing, on the other hand, treats an already existing patient for the disease symptoms she has, raising far fewer concerns. 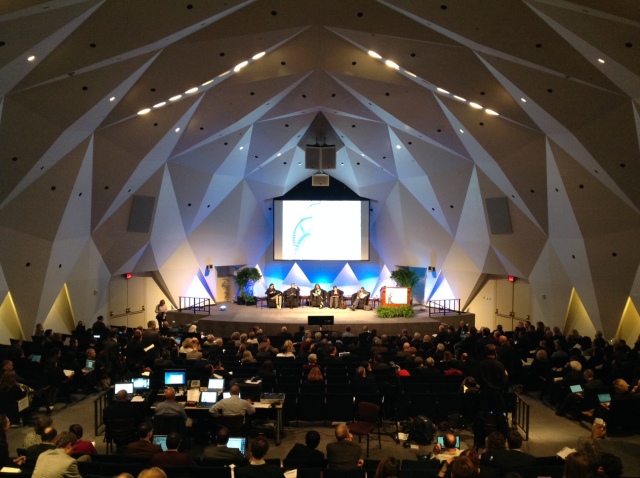 “Yes” to human germline genome editing, in order from the most to the least permissive:

“No” to human germline genome editing, in order from the most to the least permissive:

Together, these eight positions reflect disciplinary and sector commitments, but they are all well-thought out, and all reflect strongly held values. In my opinion, there was a surprisingly high level of consensus collecting around the two “hold off” positions, and the fact that the social and technical issues came together here is promising for regulation in the area.

At least two big challenges remain in terms of process. The first is to get better at hearing what others are saying and thinking, including soliciting the views of many more constituencies, so as to avoid false dichotomies, such as those between science and ethics, and moving ahead or slowing down the science. The second is to put in place robust mechanisms of accountability for both the social and technical concerns expressed at the meeting.

Widely representative committees need to be formed to take regular stock of the field’s safety and efficacy, and of its impact on social justice and a better life for all. The National Academies’ work is just beginning.

Comments to “The international summit on human gene editing”